California search and rescue efforts on even as toll rises 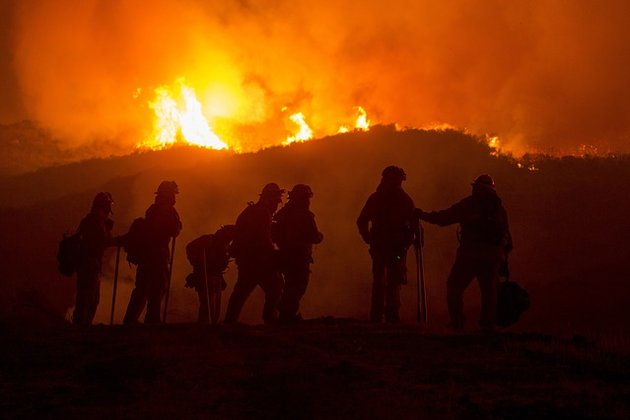 CALIFORNIA, U.S. - The death toll from the blazing wildfires continued to rise in California, even as authorities ramped up the search and rescue efforts in the affected areas.

On Monday, authorities in the state reported additional fatalities, that took the official death toll from the Camp Fire to at least 77.

The death toll from the wildfires throughout the state rose to 80.

On Sunday night, describing the progress in containing the deadliest wildfire in the history of the state, the Butte County Sheriff Kory Honea released a Camp Fire incident update.

Sheriff Honea pointed out that the number of those unaccounted for decreased to 993, which was about 300 fewer than Saturday's count.

He confirmed that the death toll from the wildfires now stood at 80 people, with three of the fatalities reported from the Woolsey Fire.

However, he pointed out that the number of people missing gone down.

Sheriff Honea said, "Crews have continued to work in steep and rugged terrain to implement direct and indirect control lines which will aid in stopping the fire's forward progress. Firefighters and utility cooperators worked within the fire's interior to patrol for heat and remove hazards."

Authorities added that over 5,300 personnel are currently engaged in efforts to battle the flames.

So far, the fire has destroyed over 10,360 homes, which includes the entire community of Paradise, that has now been reduced to a wasteland with buildings and vehicles being completely burned out.

However, officials in firefighting efforts have pointed out that the fire itself has grown smaller to 150,000 acres, and is now 65 percent contained.

The update showed that the Woolsey Fire continues to burn about 500 miles to the south in Ventura and Los Angeles Counties, and at 96,949 acres, the fire is 91 percent contained.

Officials said that nearly all evacuation orders have been lifted, however, evacuees have not been allowed to return to their homes.

State authorities, who are maintaining and updating a live evacuation map and structure damage map, are expecting the fire to be completely contained by November 30.

Yet, officials warned that dry winds are continuing to pose a challenge to responders, which includes over 1,080 personnel, who are engaged in the battle against the deadly flames.

Further, a total of 1,452 structures have been destroyed, according to damage assessment teams. 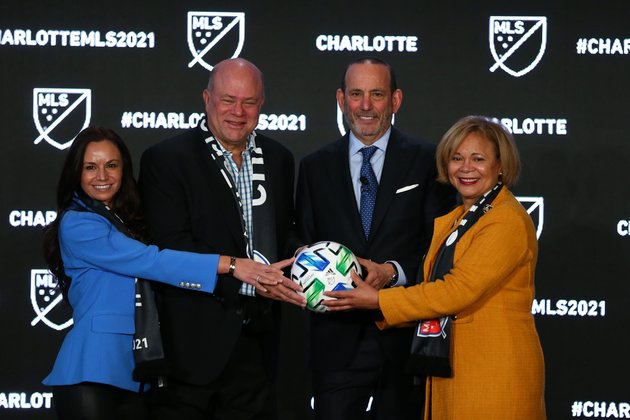 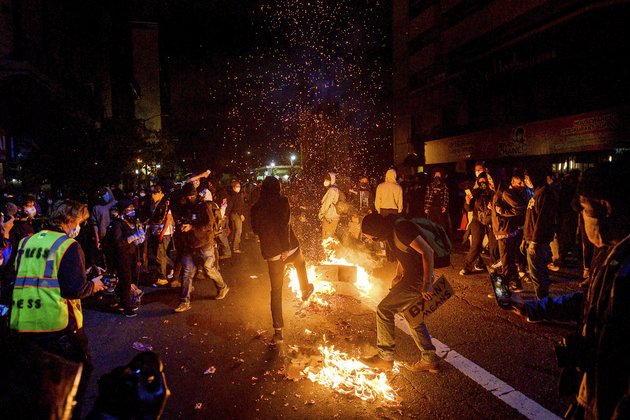