BUFFALO, NY / ACCESSWIRE / September 17, 2019 / Filing for divorce can be difficult. However, attorney Nicholas Hicks helps people in New York navigate through the process.

Ending a relationship isn't as quick and easy as it used to be, before marriage that is. There are a million different reasons why a couple would choose to get divorced. However, when it comes time to file, the Plaintiff (person seeking the divorce) must establish the ground(s) for wanting the divorce. Attorney Nicholas Hicks helps people by explaining legal grounds for divorce in New York.

In 2010, New York implemented "no-fault" divorce, where the couple can claim a broken relationship that has lasted for a period of at least six months. However, attorney Nicholas Hicks notes that there are many other options which fall under fault-based grounds for divorce in New York.

Under this, the newest ground for divorce in New York, the Plaintiff must state under oath that the marriage is irretrievably broken and has been for a minimum of 6 months prior to the filing of the divorce action.

Divorce can be filed under this category when there has been physical, emotional, or verbal spousal abuse. Attorney Nicholas Hicks explains that it creates an unsafe environment endangering someone's physical or mental well-being. A judge will require evidence of those bad acts within the past five years.

One spouse (the defendant) must have abandoned the other (plaintiff) for more than one year. Attorney Nicholas Hicks describes abandonment as someone moving out of the home or changing the locks. If one party unreasonably refuses to engage in sexual relations, it can be considered "constructive abandonment."

If one spouse (the defendant in the divorce) has been imprisoned for three consecutive years or longer after the marriage, a divorce can be filed.

Divorce can be filed if one partner committed adultery by cheating on the other. Attorney Nicholas Hicks explains that the adultery must be proven in a court of law. Proving adultery is often very difficult because, in New York, the evidence is needed from a third party.

6. Separation for a year or more in accordance with a filed written Separation Agreement.

Interestingly, parties do not have to physically separate and can in fact still reside in the same household after the execution of the Separation Agreement. However some Courts have held that the agreement is null and void if the parties begin living as spouses again (which has usually been interpreted as resuming sexual relations).

7. Separation for a year or more in accordance with a Judgment of Separation issued by a court of competent jurisdiction.

Starting from an early age, Nicholas Hicks was rescued from N.Y.C. foster care at the age of 5 years old. Nicholas Hicks attended both public and private school where he eventually graduated from E.C.C., U.B. & U.B. Law School.

SYDNEY, Australia - Stock markets in Asia finished in the black on Friday, despite the release of economic data in ...

WELLINGTON, New Zealand - The New Zealand government's books are in good shape with the accounts in surplus and expenses ...

MANILA, Philippines - The Asian Development Bank (ADB) returned to the U.S. dollar bond market on Wednesday with the pricing ...

WASHINGTON, DC - The Securities and Exchange Commission has frozen the assets of an Illinois man and his company after ... 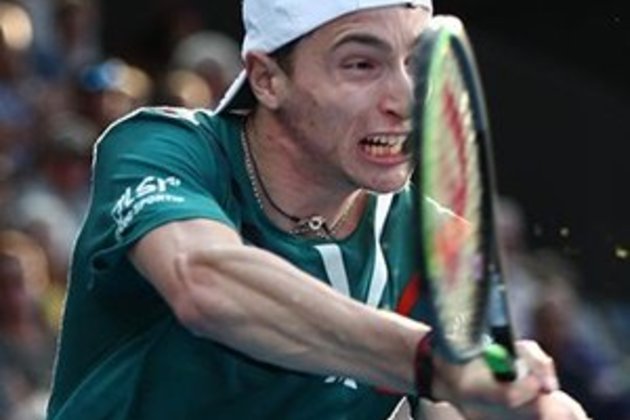 Ducks steal one on road in OT over Hurricanes 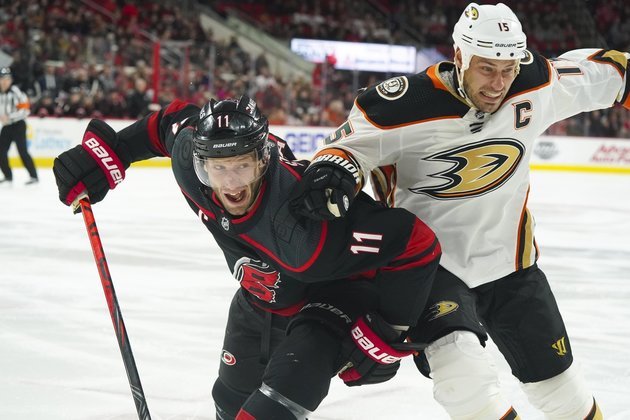 Sam Steel scored 1:36 into overtime as the Anaheim Ducks won their second game in a row for the first ...

Bobby Labonte lives up to family name with Hall induction 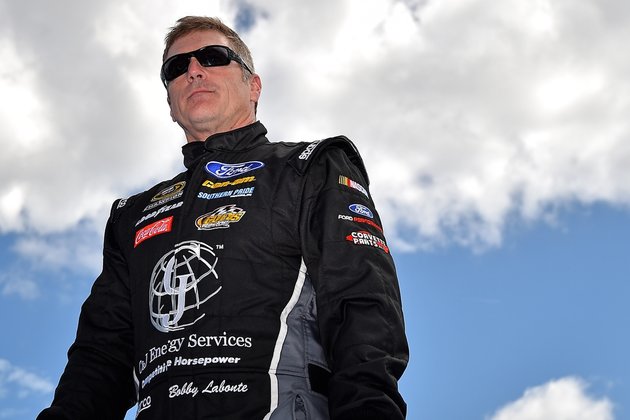 DAYTONA BEACH, Fla. -- The indications were there from that first green flag he took as a little boy growing ...

No. 9 FSU on roll into battle with struggling rival Miami 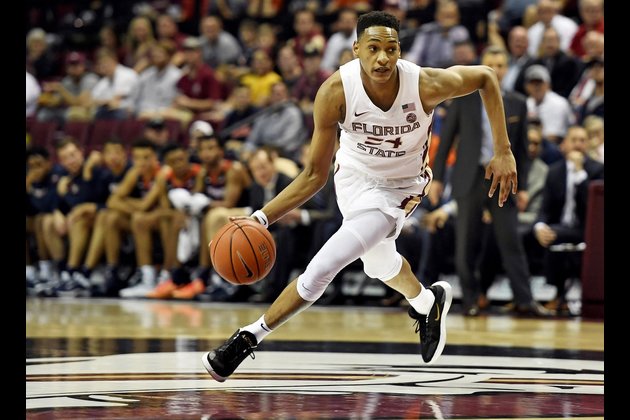 With Duke's loss at Clemson earlier in the week and its win over Virginia the next night, Florida State has ... 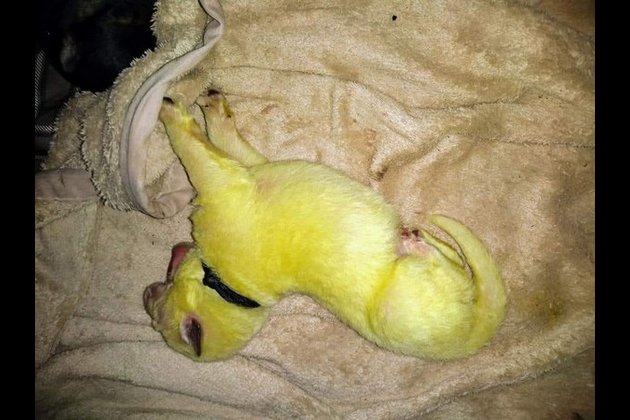