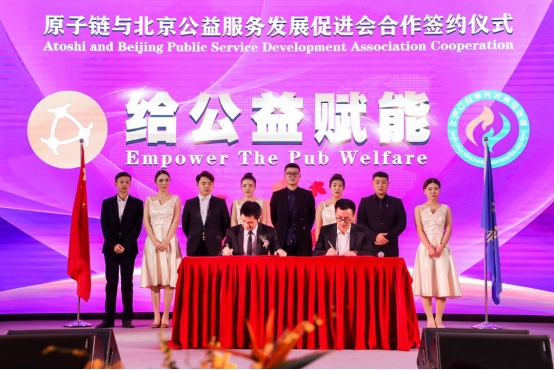 Mr. Zhou Jin gave an introduction of the Charity project. He said that the original intention of the association originated from a team of people who want to help others with big heart. 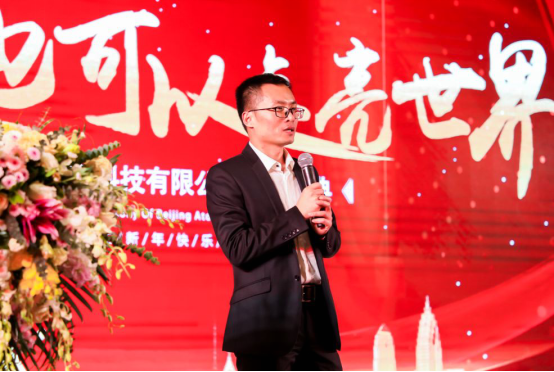 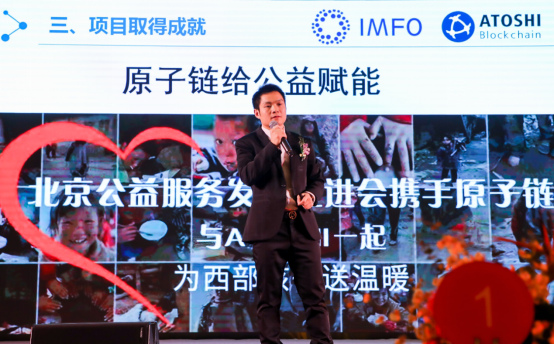 'Atoshi joins hands with charity organization to Empower Charity by blockchains. I hope everyone will pass the love together! 'Said Mr. Liao Wang , CEO of Atoshi.

All donations will be used to help children in poor areas of China. Atoshi team will verify the donation with the association every week to reward the users who donate more than 199 Chiense Yuan by give them equal amount of ATOS and mining Force.

It is worth mentioning that within a few days after the launch of Atoshi Charity, the association has received huge amount of donations from all over of the world. On behalf of the Association, We would like to thank the vast number of Atoshi users for their relay of love.

Not only that, the donor can go with Atoshi and the association team as volunteers to interact with the children we have helped!

Most people want to help others. But when we help others, we also worry that our helps have no return. How to solve this dilemma?

When the donor donates a small amount, they will get an equal amount of ATOS. As a cryptocurrency, ATOS maybe go up a lot like Bitcoins which will give a big return for the donor and incentive them to donate more to help more people.

Trump Faces Credibility Test as He Plays down Virus Threat

SYDNEY, NSW, Australia - It was another bearish day on Asian stock markets on Thursday.Global markets continue to lose ground ... 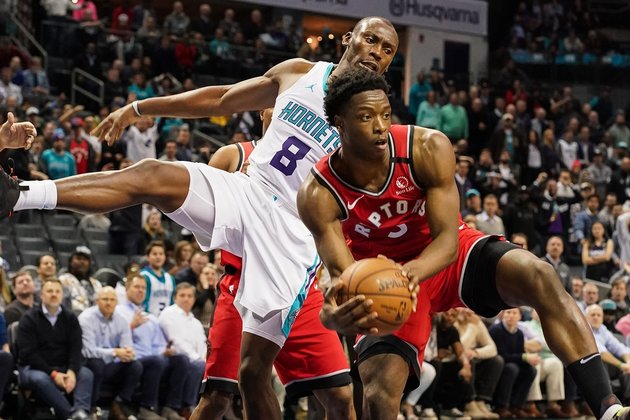 The rebuilding Charlotte Hornets forced the Toronto Raptors to overtime before losing to the reigning NBA champions at home on ...

Why philosophy is an ideal travel companion for adventurous minds 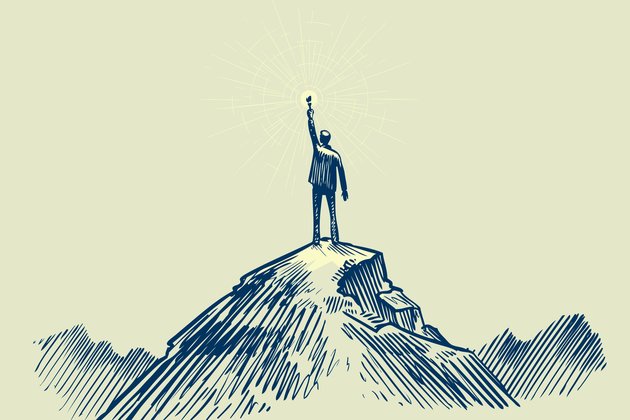 In 2019, there were 1.4 billion international tourist arrivals globally - and, given that the planet only holds 7.7 billion ... 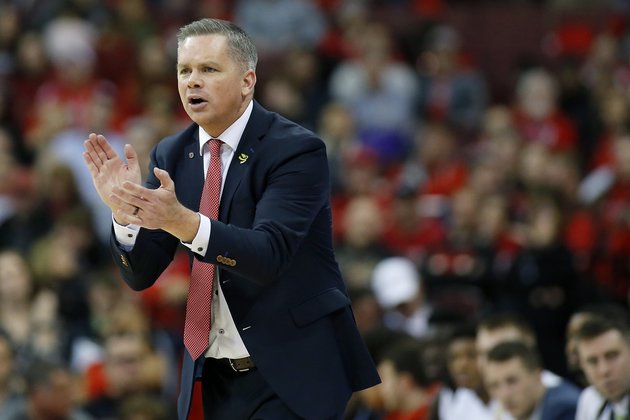 Nebraska's downward spiral has reached an historic low, but the Cornhuskers can restore some dignity if they can pull off ...