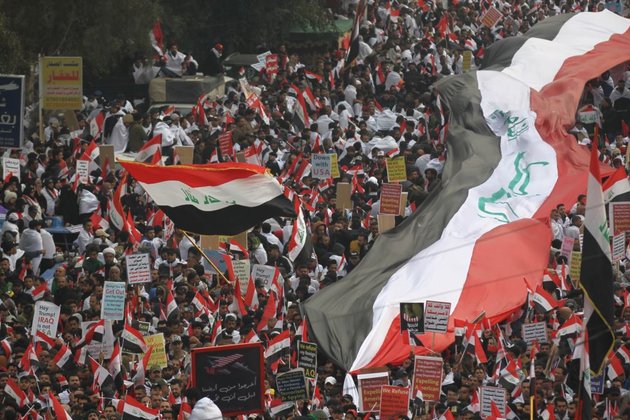 Thousands of Iraqis have gathered at two locations in central Baghdad after a prominent Shi'ite cleric called for a 'million-strong' protest against the U.S. military presence in the country.

The march was called by Muqtada al-Sadr, who has recently aligned himself more closely with Iran.

Men and women marched waving Iraqi flags and chanting slogans against the United States, which leads a military coalition against the Islamic State militants in Iraq and Syria.

Main roads in Baghdad were barricaded by security forces and the city's Green Zone, which houses foreign missions, was blocked off with concrete barriers.

On January 5, Iraq's parliament passed a resolution calling for foreign troops to leave the country in the wake of a U.S. air strike that killed a top Iranian military commander, Qasem Soleimani, near Baghdad on January 3.

However, following a meeting between U.S. President Donald Trump and his Iraqi counterpart, Barham Salih, on January 22 on the sidelines of the World Economic Forum in Davos, Switzerland, the White House said the two sides agreed on the need for the U.S. military to maintain its presence in the Middle Eastern country.

Many anti-government protesters in Iraq fear the rallies against the U.S. military presence could overshadow their separate, months-long demonstrations that have challenged Iran-backed Shi'ite groups' grip on power.

Based on reporting by Reuters and AP

Nationalism an earth-shattering trend in shaping economies of future

Former U.S. Treasury Secretary Lawrence Summers has recently conceded: "In general, economic thinking has privileged efficiency over resilience, and it ...

A million Russians predicted to declare bankruptcy in coming months

Moscow [Russia], July 4 (ANI): As countries across the globe have been facing the worst collective economic downturn since the ...

Live-streaming platform Caffeine brought in $113 million in its recently concluded financing round and intends to invest the money in ...

Saharan Dust Could Make for a Hazy Weekend in North Carolina 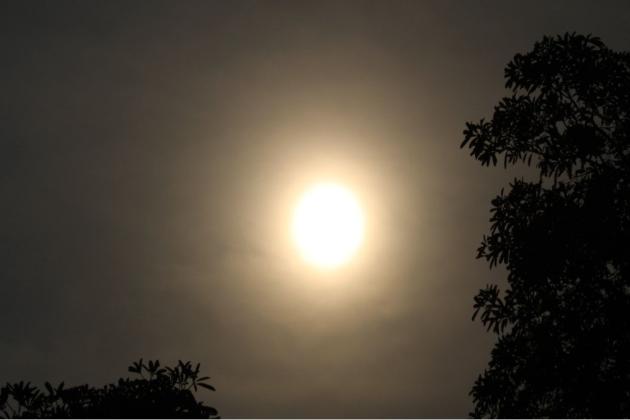 Saharan Dust Could Make for a Hazy Weekend in North Carolina Spectrum News ... 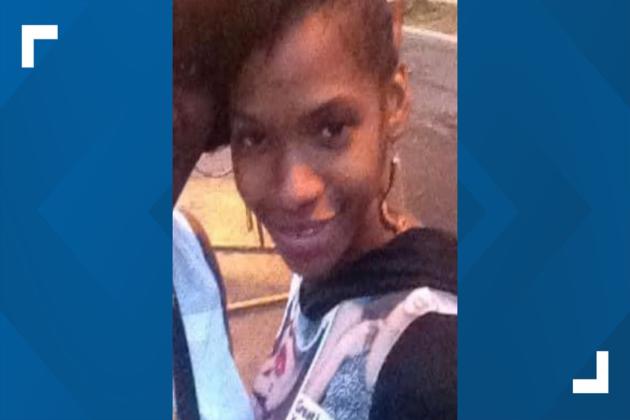 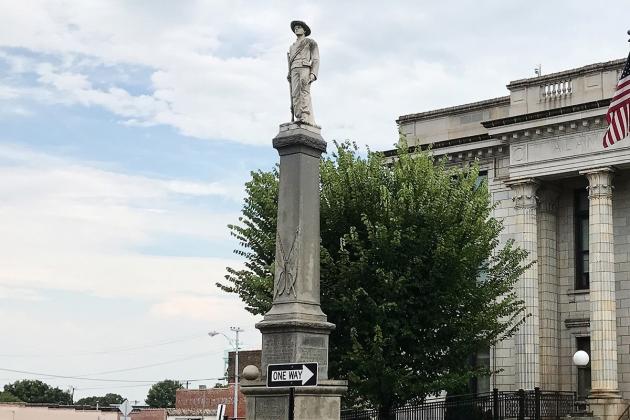 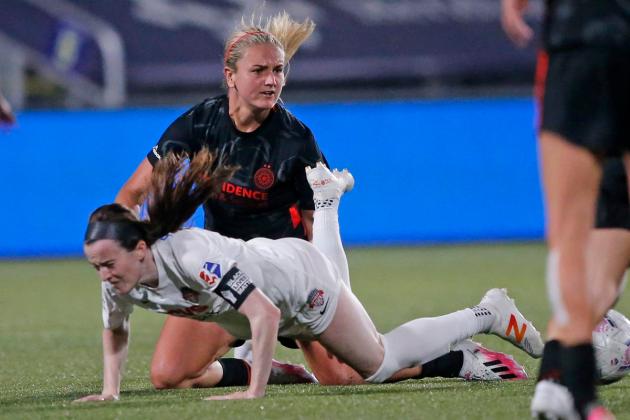 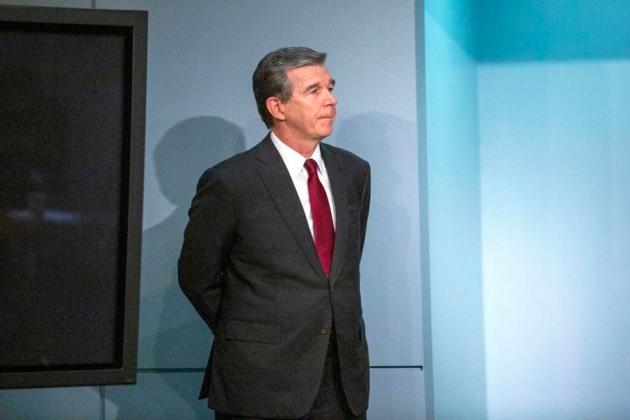