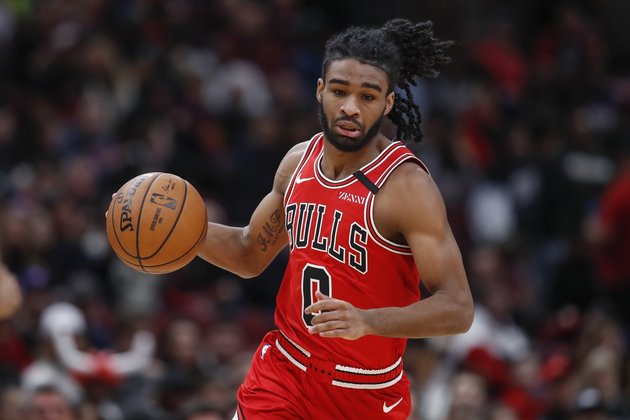 Coby White is being mentioned in the same sentence alongside Michael Jordan, and he also might have shot his way into Chicago's starting five.

White, who turned 20 last week, joined Jordan as the only rookies in franchise history with consecutive 30-point outings, and he will look for another strong showing when the Bulls host the Oklahoma City Thunder on Tuesday night.

White poured in 33 points in both games, including in Sunday's 126-117 home win over the Washington Wizards as Chicago snapped an eight-game losing streak.

"It means a lot," White, a guard, told reporters of joining a club with Jordan, a fellow North Carolina star in college. "It's a blessing; he's the GOAT. You've just got to continue to get better, build from it and hopefully just stay consistent."

Star guard Zach LaVine said he wants to see White turn the streak into a trifecta.

"We need him to do things like that," LaVine said after Sunday's win. "I told him, 'Let's do it again next game. Keep it going, don't put a cap on it.'"

Jordan had five streaks of three or more consecutive 30-point outings -- including one of four -- during his marvelous rookie season of 1984-85. He averaged 28.2 points and was named NBA Rookie of the Year.

White isn't part of the top rookie conversation and is averaging 11.9 points in 58 games.

All of his action has come as a reserve, but coach Jim Boylen indicated that could change after Sunday's big performance.

"We got a second group that's playing pretty good again," Boylen told reporters. "We're also melding Coby into that first group at times in the game. So coming off two 33-point games, I don't know if it makes sense to do that. We'll examine it. We'll look at it."

LaVine scored 32 points on Sunday against the Washington Wizards in Chicago's first victory since Jan. 27. He also made six 3-pointers to set a franchise single-season mark of 177, passing Ben Gordon (173 in 2008-09).

The Bulls will try to gain a split of a four-game homestand when the Thunder invade the United Center.

Oklahoma City is coming off a superb showing in Sunday's 131-103 win over the visiting San Antonio Spurs. The Thunder have won three straight games and 12 of their past 15.

Oklahoma City had eight players score in double digits in the dismantling of the Spurs. Shooting guard Shai Gilgeous-Alexander had 22 points and 13 rebounds, and center Steven Adams recorded 21 points and 14 boards.

"We are playing unselfishly, and that's what Coach (Billy Donovan) is telling us to do," Thunder reserve guard Dennis Schroder said afterward. "Just moving the ball, and people had great shots or good shots (and) then passing the ball for a great shot. It's just amazing to see."

Oklahoma City shot 57.5 percent from the field, with starting guard Luguentz Dort (15 points on 6-of-6 shooting) and backup big man Nerlens Noel (10 points, 5 of 5) both with perfect accuracy.

Dort, who is averaging 13 points over the past two games, has started 14 of 22 games played. He is currently a two-way player and is hoping to get a full-time contract from the Thunder.

Point guard Chris Paul sat out the final 8:25 of the one-sided win over the Spurs to fall one rebound short of a triple-double. He had 12 points, 10 assists and nine rebounds.

The Thunder have won four of the past five meetings with the Bulls, including a 109-106 home win on Dec. 16. Paul made 6 of 8 3-point attempts while scoring 30 points for Oklahoma City, while LaVine scored 39 points for Chicago. 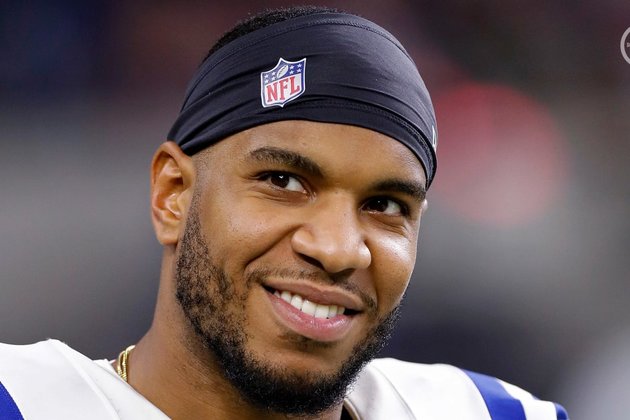