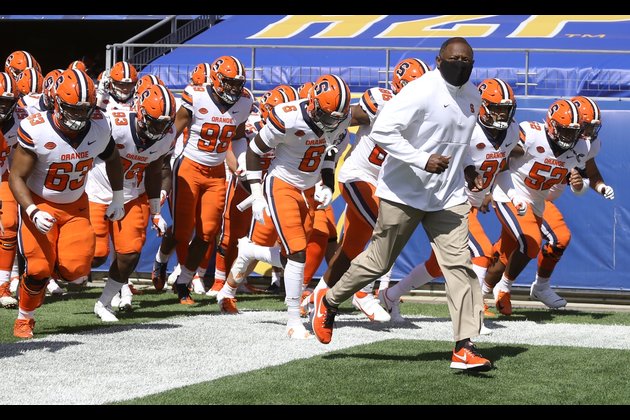 Syracuse hopes to continue its history of rebounding from lackluster starts when it hosts Georgia Tech in an ACC game Saturday at the Carrier Dome in New York.

In 2013, the most recent time Syracuse opened with back-to-back losses, the Orange finished 7-6. The prior season they were 0-3 but won eight of the final 10.

The last time Syracuse played two top-25 teams to open the season, the Orange lost both games but finished 10-3 in 2001.

"What we need to do is we've got to have faith," Orange coach Dino Babers said.

"This loss will not faze us; promise you it won't," Yellow Jackets defensive back Juanyeh Thomas said.

The Yellow Jackets were missing six players vs. the Knights, including projected starters Jordan Mason (running back), Tre Swilling (defensive back) and Curtis Ryans (defensive line).

Their availability for the game Saturday was not clear as of Tuesday.

Georgia Tech was dogged by mistakes against UCF as Jeff Sims threw two interceptions and the Yellow Jackets lost three fumbles. The five turnovers were the most in a game since they had five at Virginia on Oct. 26, 2013.

The Yellow Jackets twice drove deep into Knights territory when the outcome was still in doubt, but Sims lost the ball at the 8 to end one series and freshman Jude Kelley's 27-yard field goal was blocked on the other. Kelley has had three field goals and an extra point blocked in two games.

A bright spot for Georgia Tech is running back Jahmyr Gibbs, who collected 219 all-purpose yards, including 126 from scrimmage, in his collegiate debut vs. UCF. On his first touch he returned the opening kickoff 75 yards to the Knights' 21-yard line.

Georgia Tech's leaky defense may give the moribund Syracuse offense hope after UCF racked up 660 total yards, the most recorded against a Power 5 team this season.

Syracuse has shown little creativity in losing 31-6 to North Carolina and 21-10 to Pittsburgh. In the latter game, the Orange had only 171 total yards and 10 first downs while running 58 plays.

One area to watch is quarterback. Rex Culpepper replaced starter Tommy DeVito periodically and threw a 69-yard touchdown pass to Taj Harris for an early 10-3 lead. DeVito was completed 9 of 15 passes for just 32 yards and an interception, while Culpepper was 4 for 9 for 88 yards.

China's Bilibili to join BBC Studios in production of documentaries

This week the United States Department of Justice (DoJ) filed a lawsuit accusing Google of using "anticompetitive tactics to maintain ...

Although global trade is making a frail recovery, the outlook remains uncertain, UN trade and development body UNCTAD said on ...

California recently announced that it plans to ban the sales of gas-powered vehicles by 2035, Ontario has invested $500 million ...

A time for borrowers to restructure loans and other debt obligations

JAKARTA, Indonesia - The economic impact of coronavirus crisis has been perceived. We have seen hundreds or even thousands of ...

TEHRAN (Tasnim) - Joe Biden did a better job in the final debate on Thursday, according to a CNN Instant ... 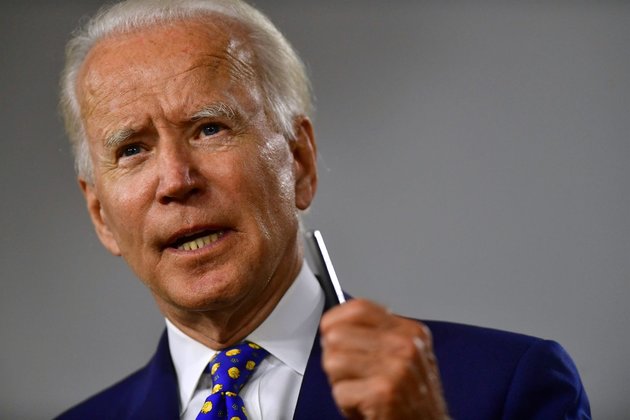 A 19-year-old man charged with possession of child pornography and arrested over a van-load of weapons had conducted internet searches ... 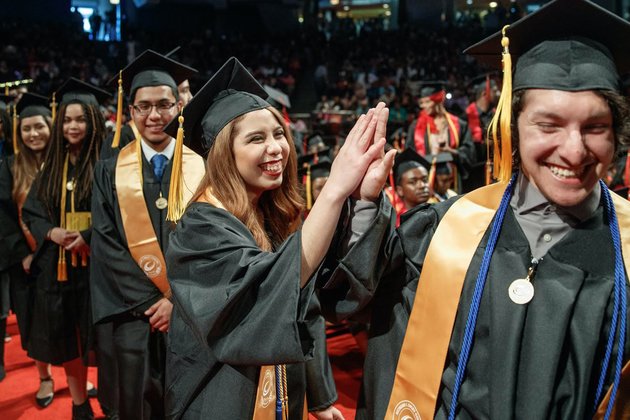 In his 2013 State of the Union address, President Barack Obama highlighted an innovative educational program called P-TECH - an ... 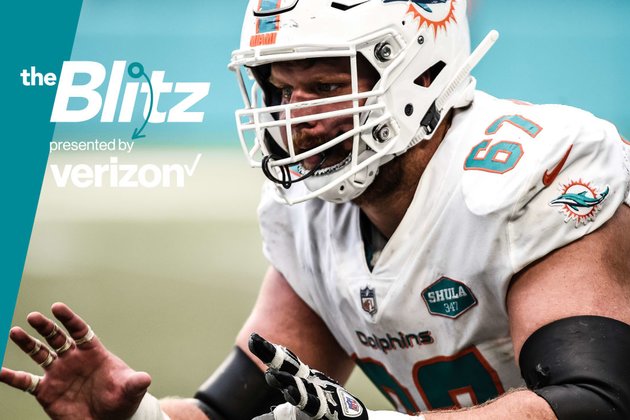 Travis Wingfield October 21, 2020It's back to work on a Wednesday ahead of a well-deserved weekend off. After back-to-back wins, ... 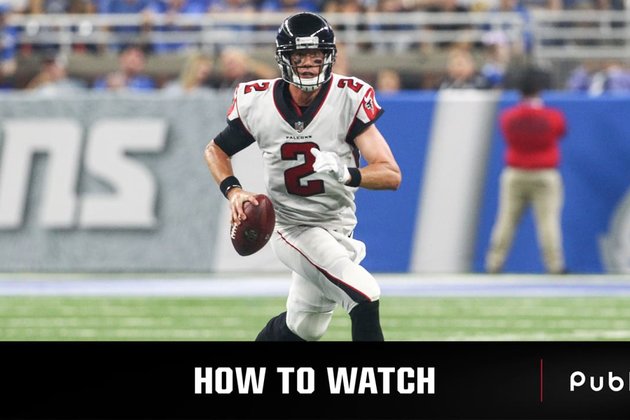