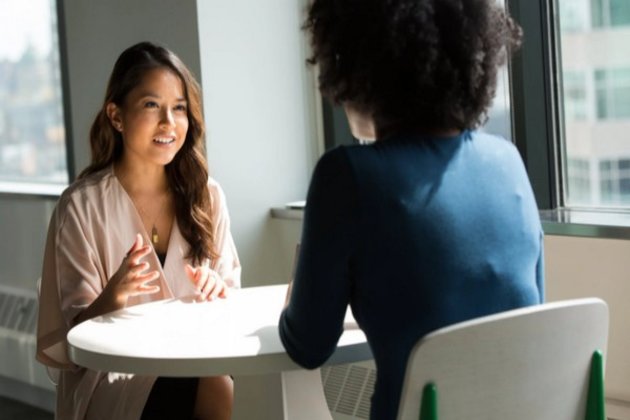 Tennessee [US], December 6 (ANI): There is new hope for people who stutter, according to the groundbreaking research led by scientists at Vanderbilt University Medical Centre and Wayne State University.

The research has been published in 'The American Journal of Human Genetics' and 'Human Genetics and Genomics Advances Journal'.

Jennifer "Piper" Below, PhD, and Shelly Jo Kraft, PhD, described a "genetic architecture" for developmental stuttering and reported the discovery of new genetic variations associated with the condition.

The researchers said that studies like these have the potential to identify therapeutic directions that could improve outcomes for people who stuttered.

"It's clear that in populations, stuttering is polygenic, meaning that there are multiple different genetic factors contributing to and protecting people from risk," said Below, associate professor of Medicine at VUMC.

"That was something that had not been clearly shown before these studies," Below added.

The new revelations will have a huge impact on people who stuttered and on the parents of children affected by the condition, predicted Kraft, associate professor of Communication Sciences and Disorders and director of the Behaviour, SpeechGenetics Lab at Wayne State University.

"It's a piece of themselves that they can then understand, instead of living a lifetime of experiencing this difference in their speech and never knowing why," she said.

With the help of colleagues in Ireland, England, Israel, Sweden, Australia and throughout the United States, Kraft had collected blood and saliva samples for genetic studies from more than 1,800 people who stuttered, including more than 250 families with three generations of stuttering.

But while that effort, called the International Stuttering Project, identified new genetic variations, or variants, associated with developmental stuttering, it was not sufficiently "powered" to reveal the complexity of the condition. There simply were not enough people in the studies.

That's where Below came in. She utilized a key VUMC resource, BioVU, one of the world's largest repositories of human DNA linked to searchable, electronic health information. BioVU had enabled researchers to conduct GWAS, or genome-wide association studies to probe the genetic underpinnings of a wide range of diseases.

Stuttering, however, is a condition that is rarely mentioned or given a diagnostic code in the medical record. People aren't hospitalized for stuttering.

"We had to come up with some clever new ways to try to capture that missing code," Below said.

From confirmed cases of developmental stuttering, the researchers constructed a "constellation" of diagnostic codes for other conditions such as attention-deficit hyperactivity disorder (ADHD) and autoimmune reactions to infections that co-occur with stuttering more frequently than would be expected by chance.

Then, using machine learning techniques, they created an artificial intelligence tool that used the presence of these "phenotypes" recorded in the electronic health record to predict those who were likely to stutter.

"Even in the absence of having a direct note about their stuttering in their medical record," Below said.

The research also turned up a stuttering-related gene implicated in autism spectrum disorder, as well as genetic variants that affected the regulation of sex hormones. The latter finding may help explain why boys were more likely to stutter, and why women who stuttered are more likely to recover.

Some correlations between traits may be spurious, Below noted. But if the researchers established genetic connections between stuttering and other traits such as ADHD, those findings could open up avenues for treating both conditions at the same time, Kraft said.

Researchers from private speech clinics in Dublin, Ireland, Curtin University in Perth, Australia, and the University of North Carolina at Chapel Hill contributed to the research. The National Stuttering Association, Irish Stammering Association and other organizations had supported the research by sponsoring collections.

TOKYO, Japan: Toyota, the world's largest carmaker, has warned Japanese buyers of its new Land Cruiser SUV that they will ... 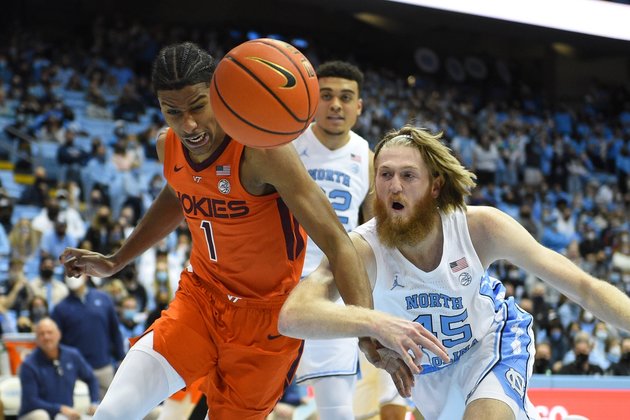 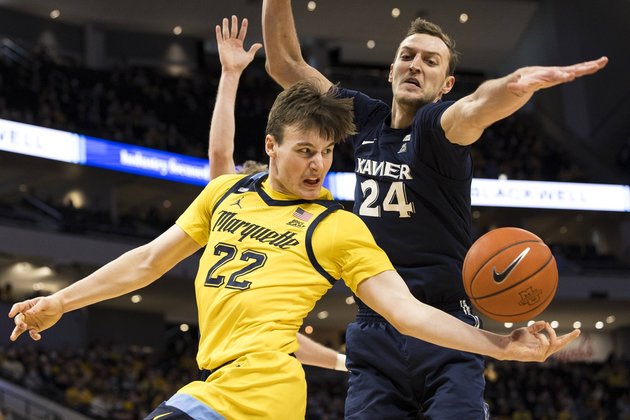 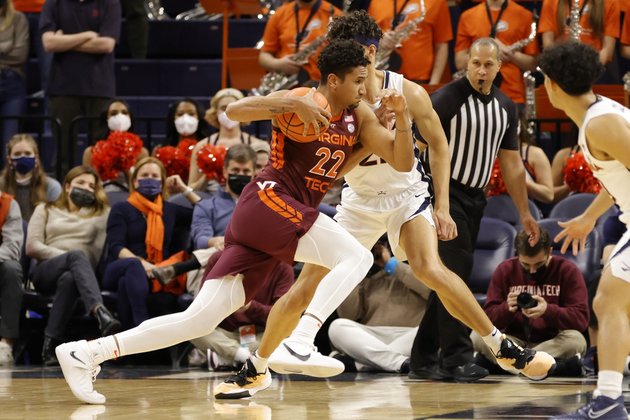 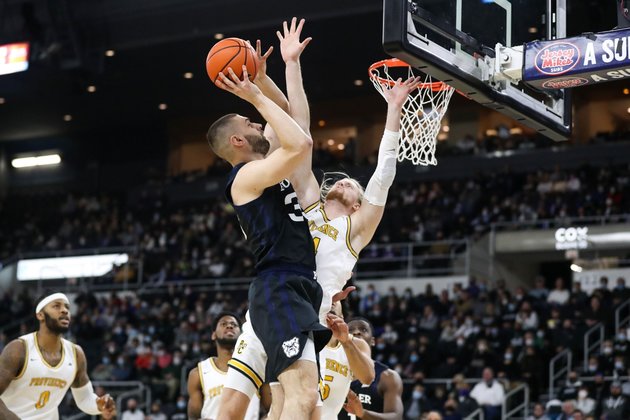 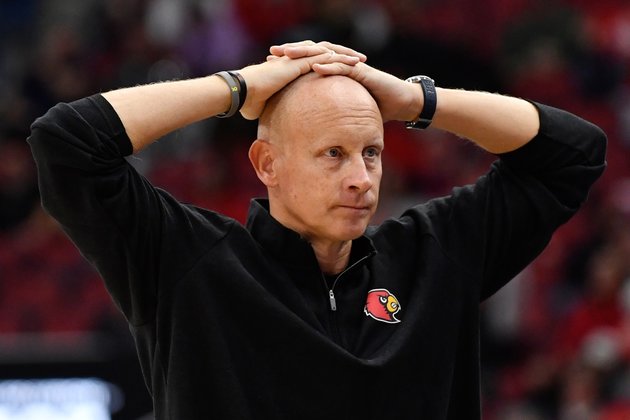