TUSTIN, CA / ACCESSWIRE / May 24, 2022 / Agravitae, an industry-leading formulator and marketer of graviola-infused luxury health, wellness and skincare products, announces the debut of the world's first premium, Estate-Crafted Graviola Herbal Tea. This is the first graviola tea to be produced using an original process under the direction of world-renowned tea expert Nigel Melican.

For generations, graviola (soursop) has been known as a powerful superfood. Herbal graviola tea is said to support healthy digestion and immune function as well as cardiovascular health and improved sleep.

'Being estate crafted is significant because having a consistent source directly contributes to the quality, taste and health benefits of each tea leaf,' explains Agravitae founder and Chairman Ken Owen.

Cultivated in the tropical regions of the Americas, Caribbean, Africa and Southeast Asia, graviola has been relatively unheard of outside of these tropical regions until recently, because it has an extremely fragile shelf-life and is difficult to transport.

Agravitae's Estate-Crafted Graviola Herbal Tea is produced through an original, proprietary process pioneered by TKO Farms. That original process, combined with proprietary manufacturing and logistic technological advances, have now made it possible for Agravitae to bring a premium graviola tea to the U.S. that preserves the integrity of graviola's nutrients.

Unlike other graviola tea makers, only Agravitae takes the extra steps to preserve and enhance the tea's bioactives. Only young leaves are used, always picked at the height of their nutritional value. They're delicately handled in a temperature-controlled environment before being refined to their purest form.

'Some would say we do things the hard way. We say it's the right way. This unique process has enabled our world-renowned tea masters to finally bring the powers of the delicate tea to the world. They are seamlessly blending time-tested cultivating techniques with state-of-the-art tea processing to bring you our Estate-Crafted Herbal Graviola Tea,' says Owen.

Owen predicts there will be high demand for Agravitae's Estate-Crafted Graviola Herbal Tea. 'Natural health practitioners as well as savvy consumers are singing graviola's praises due to its high nutrient content, while others consume it for its antioxidants which include phytosterols, tannins, and flavonoids,' he says. 'We are just scratching the surface when it comes to the many positive effects that can come with drinking graviola tea.'

Agravitae is an innovative formulator and marketer of graviola-infused luxury health, wellness, and skincare products. Utilizing a truly holistic product development approach that is steeped in tradition, seeded in science, and motivated by a belief that true health is living in harmony with nature's law, Agravitae's nutrient dense, graviola-infused products are now available to consumers everywhere.

DELFT, Netherlands: IKEA officials said this week that the furniture retailer's warehouses in Europe are as full as they were ...

WASHINGTON D.C.: Due to the record high trade deficit and a resurgence in COVID-19 infections that curbed spending on services, ...

TAIPEI, Taiwan: The world's fourth largest chip designer by revenue, Taiwan's MediaTek, has told Reuters that it plans to create ...

GENEVA, Switzerland: Swiss pharmaceutical group Novartis has said, as part of its previously announced restructuring program, that it could cut ...

WASHINGTON D.C.: In May, sales of new U.S. single-family homes unexpectedly increased, but this is expected to be temporary, as ... 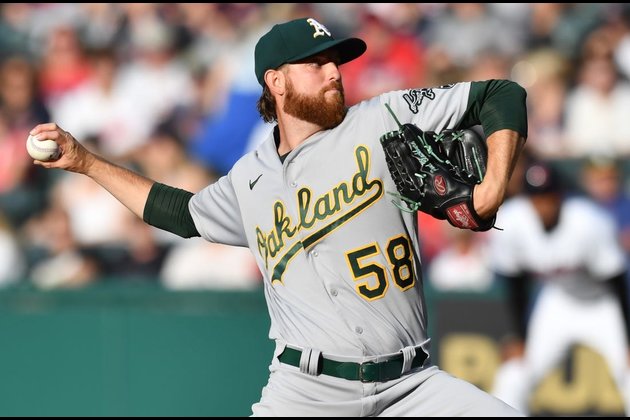 There haven't been many positives for the last-place Oakland Athletics this season, but Paul Blackburn has been one of them. ... 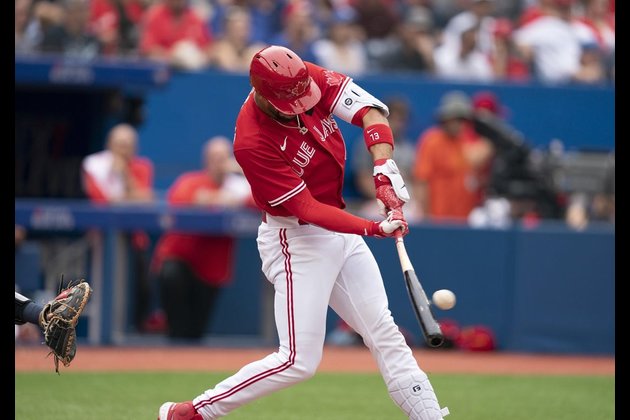 Lourdes Gurriel Jr. had three hits, including a solo home run, and the Toronto Blue Jays defeated the visiting Tampa ... 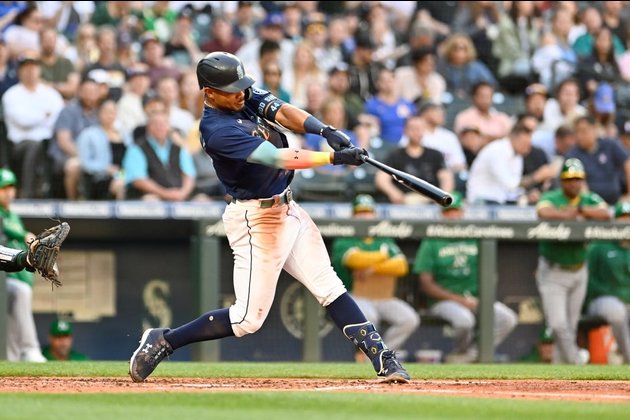 Julio Rodriguez and Dylan Moore homered as the Seattle Mariners defeated the visiting Oakland Athletics 8-6 Thursday night in the ... 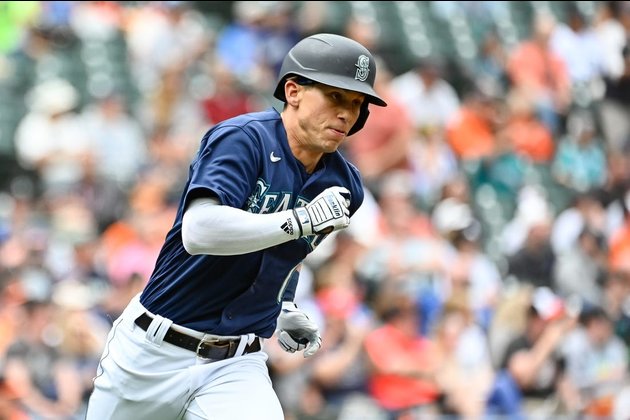 Rookie Julio Rodriguez homered and drove in three runs as the Seattle Mariners defeated the visiting Baltimore Orioles 9-3 on ...