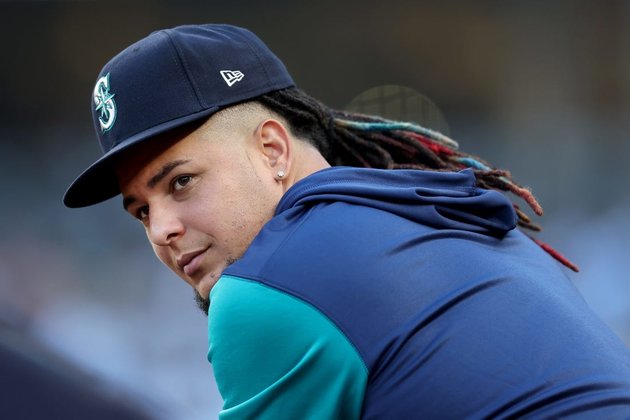 When Luis Castillo dazzled at Yankee Stadium for the Cincinnati Reds on July 14, it was viewed as an audition for the New York Yankees.

It also turned out to be an audition for the Seattle Mariners, who acquired the right-hander for four prospects on Friday in an attempt to reach the playoffs forthe first time since their 116-win season in 2001.

Castillo's Seattle debut is set for Wednesday afternoon, when he will oppose New York ace Gerrit Cole in the rubber match of a three-game series at Yankee Stadium.

"Obviously, I'd heard all the rumors throughout the whole journey," Castillo said through an interpreter on Monday. "I heard that five, six teams, a lot of rumors that there were a lot of teams looking for me, but I was always focused, always focused on doing my job. And luckily, the trade here is now in Seattle, and I'm here, and I'm happy."

Castillo went 4-4 with a 2.86 ERA in 14 starts for the Reds this year, having yielded three earned runs or fewer in 13 of those outings. He allowed one run or none in four of his final five starts before the trade. Against the Yankees, he took a no-hitter into the sixth inning and allowed one run on two hits in seven innings during a no-decision.

Castillo has made two starts against the Yankees in his career, going 0-1 with a 3.00 ERA with 10 strikeouts in 12 innings.

He officially joined the Mariners on Monday.

"He's going to be a great addition for us," Seattle manager Scott Servais said Monday afternoon. "I'm anxious to see him get out and pitch. I know he threw a bullpen (session) today, and guys were very excited about what they saw there, as they should be. He's got elite stuff."

Castillo is joining a team that is coming off a hard-fought 8-6 win over the Yankees on Tuesday.

Carlos Santana drove in three runs and Eugenio Suarez and Cal Raleigh homered early, but the Mariners did not go ahead for good until Sam Haggerty launched a pinch-hit homer to start the seventh. Then Andres Munoz, the Mariners' sixth pitcher, escaped a bases-loaded jam in the ninth by striking out pinch hitter Gleyber Torres.

The Yankees are 24-7 in their past 31 meetings with the Mariners.

On Tuesday, the Yankees made two more trades after getting Frankie Montas from the Oakland A's, and they hit three more homers.

Anthony Rizzo homered for the fourth straight game, giving him five in his past seven games, while Jose Trevino and Josh Donaldson also connected on a night when the majors' home run leader, Aaron Judge, was 0-for-2 with three walks.

"I think we're significantly better," Yankees manager Aaron Boone said, "but we're better in name and paper only. It's on us to go out and prove it."

Cole (9-3, 3.30 ERA) has allowed nine runs and 16 hits spanning 12 innings in two starts since the All-Star break. He took a no-decision Friday against the Kansas City Royals when he allowed five runs and seven hits in six innings.

Cole is 6-2 with a 1.86 ERA in nine career starts against the Mariners. He last faced Seattle on Sept. 8, 2019, when he allowed one hit and struck out 15 in eight innings while pitching for the Houston Astros.

SYDNEY, NSW, Australia - Stocks in Asia were mixed on Monday, but gains and losses were modest.There is concern the ...

Australia to close coal mine near Great Barrier Reef

CANBERRA, Australia: Australia's new government has announced plans to ban the development of a coal mine located near the Great ...

US considers rules for refunds to air passengers suffering delays

WASHINGTON D.C.: The U.S. Transportation Department said it could require airlines to offer passengers a refund if their flight schedules ...

American credit card debt rises, along with cost of living

NEW YORK CITY, New York: The Department of Financial Services of New York State said it has fined the crypto ... 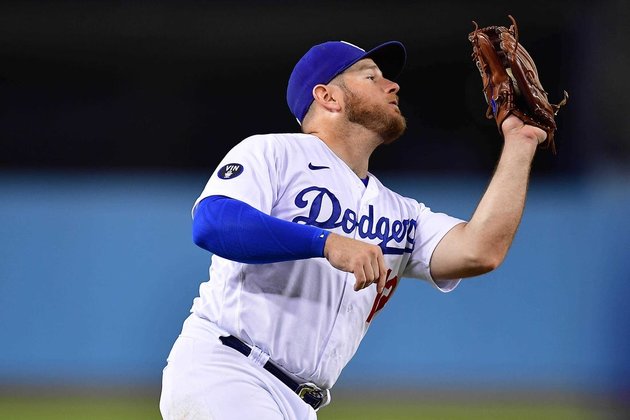 Max Muncy blasted a three-run homer in the fifth inning and the Los Angeles Dodgers added two unearned runs in ... 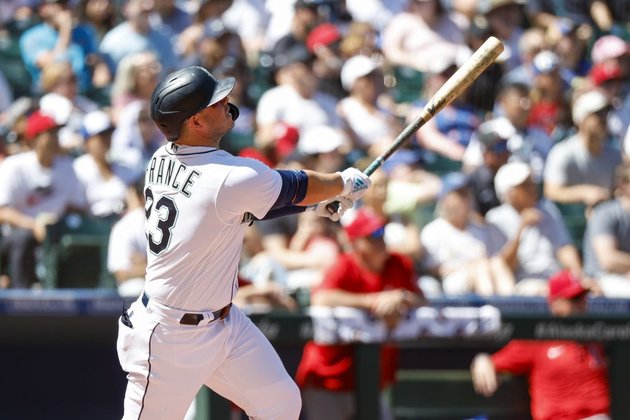 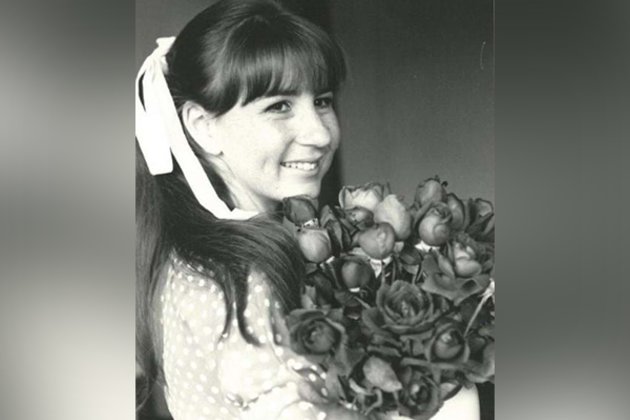 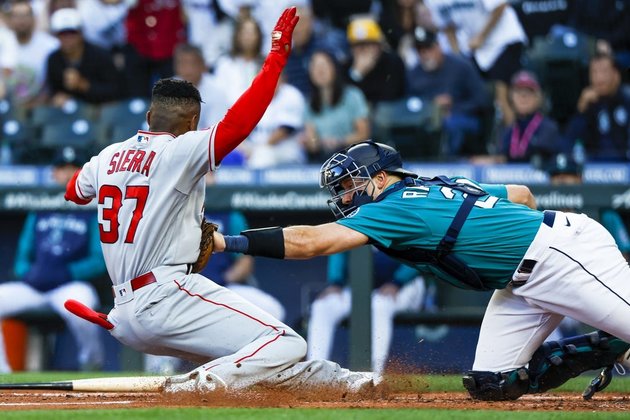 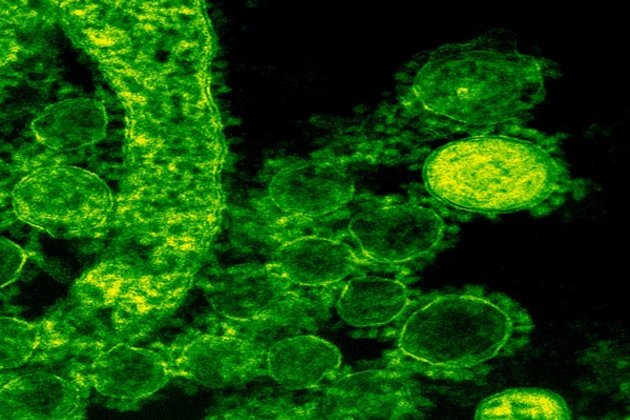 Washington [US], August 3 (ANI): Antibiotic resistance is a matter of common knowledge. And the same phenomenon also occurs with ...