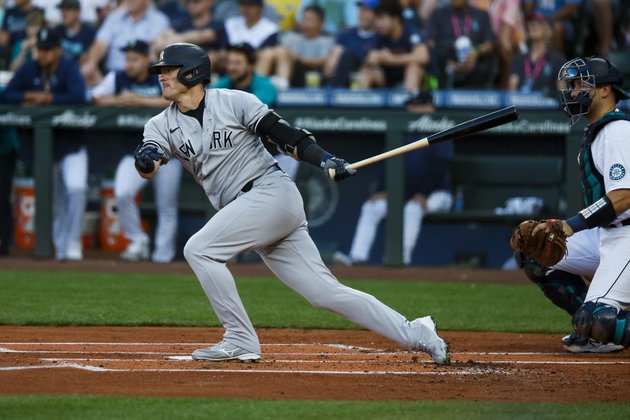 Aaron Judge hit his major-league-leading 44th home run and Josh Donaldson went 4-for-5 with two doubles, a homer and three RBIs as the New York Yankees snapped a season-worst, five-game losing streak with a 9-4 victory against the host Seattle Mariners on Monday night.

Mitch Haniger and Cal Raleigh homered for Seattle, which took two of three games from the Yankees in the Bronx last week.

Donaldson helped the Yankees take an early lead. DJ LeMahieu led off the first by lining a single to center field and Judge followed with a ground-rule double to right. An out later, Donaldson grounded a two-run single into left.

The Mariners got a run back in the bottom of the inning on a solo shot to left by Haniger. It was the 100th homer of his Seattle career, the 15th player in franchise history to hit that mark.

Donaldson just missed reaching the second deck in left field with his solo homer with two outs in the third. Gleyber Torres followed by lining a single to right and Andrew Benitendi doubled into the right field corner, with Torres scoring as J.P. Crawford's relay to the plate short-hopped catcher Raleigh for a throwing error.

The Mariners loaded the bases in the fourth before Crawford drew a walk to make it 4-2.

Gilbert gave up seven runs on 10 hits, six for extra-bases, in four-plus innings. He walked one and struck out two.

Raleigh hit a solo shot to right-center field with two outs in the seventh.

Donaldson doubled in the ninth and scored on Jose Trevino's two-out single.

Sam Haggerty singled in a run in the bottom of the inning after Eugenio Suarez was hit by a pitch and Crawford singled. 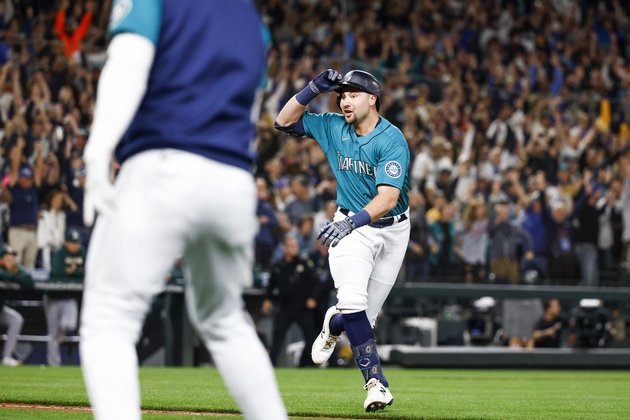 The Seattle Mariners might have a few bleary-eyed players, and even some coaches, when they take on the visiting Oakland ... 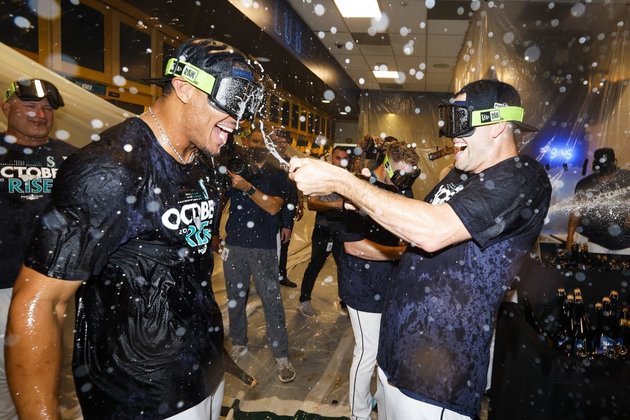 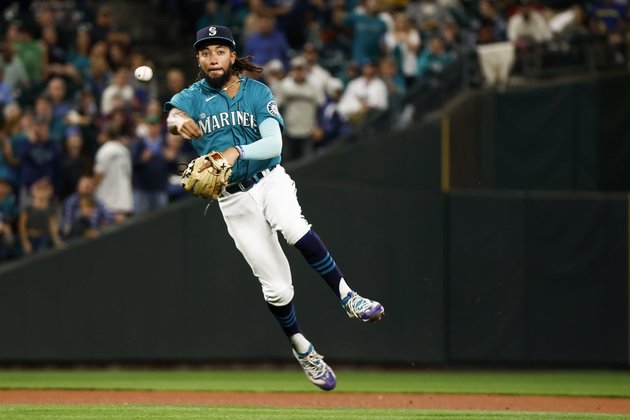