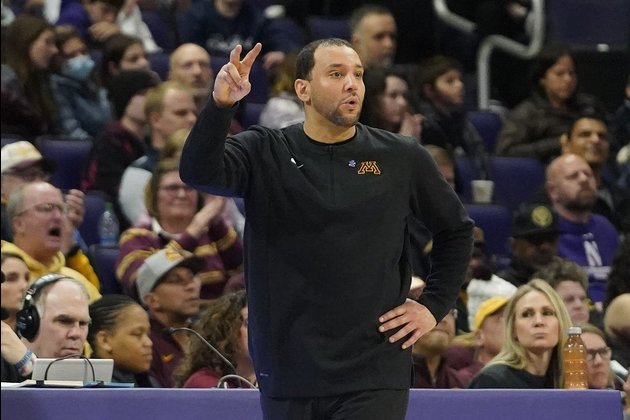 There was a reason that Dawson Garcia's transfer to Minnesota was so highly touted by Golden Gophers fans.

The former Marquette and North Carolina standout shot the Golden Gophers into the finals of the SoCal Challenge Monday night with a jump hook with 6.8 seconds left in overtime that boosted them past upset-minded Cal Baptist 62-61.

Garcia and Minnesota (4-1) will try for their second in-season tournament title in as many years when they meet unbeaten UNLV Wednesday night in San Juan Capistrano, Calif.

Garcia only had 10 points and four rebounds in 25 minutes Monday night after being slowed with first-half foul trouble. But with the game on the line, he showed up exactly when his team needed him.

"I just caught the ball, the team trusted in me," Garcia said. "I just felt the defender and I just decided to take a power dribble and go get the bucket for the win."

The 6-foot-11 Garcia is averaging a team-high 16 points along with 6.4 rebounds while shooting 45.2 percent from the field. Preseason All-Big Ten Conference pick Jamison Battle (foot) came back from a four-game absence and played 36 minutes Monday night, finishing with 11 points on 4-of-15 shooting.

Meanwhile, UNLV (5-0) rallied from an 11-point first-half deficit to topple Southern Illinois 56-49 in the other semifinal. The Rebels got 18 points from Keshon Gilbert, 16 from EJ Harkless and 14 out of Luis Rodriguez.

UNLV has shot out of the gates under second-year coach Kevin Kruger because of its ability to force turnovers. The Rebels are second in Division I in turnover rate, per kenpom.com, and made the Salukis cough it up 21 times in a 62-possession game.

It was the third straight game in which UNLV rallied from a halftime deficit.

"We have to handle everything that comes across us if we want to play late in the season and be one of those teams that does great things," Harkless said.

The Rebels own a 2-1 advantage in the all-time series. The teams haven't met since 2007.

WELLINGTON, New Zealand: The government of New Zealand said it will introduce a law requiring major online digital companies, such ...

China to sell electric vehicles in Japan in 2023

Change comes to US auto union as reformers win elections

NEW YORK, New York - Stocks in the U.S. and around the world fell on Wednesday although losses were mostly ...

Hearing aids now sold without prescriptions in US

WASHINGTON D.C.: Hearing aids can now be sold without prescriptions from a doctor in the U.S., making it easier and ...

Musk confirms that apple to resume advertising on Twitter

SEATTLE, Washington: Amazon.com is planning to resume advertising on Twitter, pending some security tweaks to the company's ads platform, purchasing ...

No. 1 Houston hosts No. 8 Alabama in battle of titans 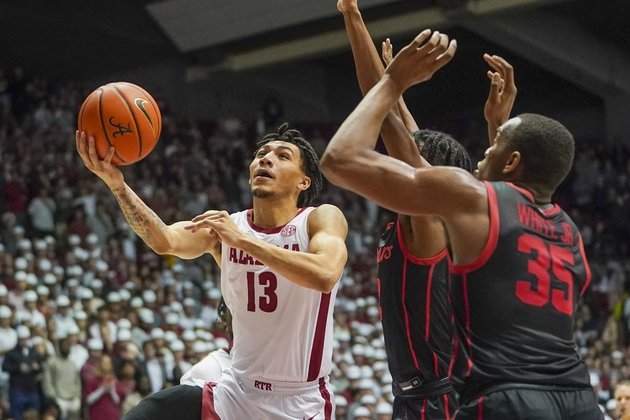 No. 1 Houston draws its first ranked opponent when No. 8 Alabama visits Saturday. The Cougars (9-0) are coming off ...

No. 9 Arkansas battles Oklahoma, moves on without Trevon Brazile 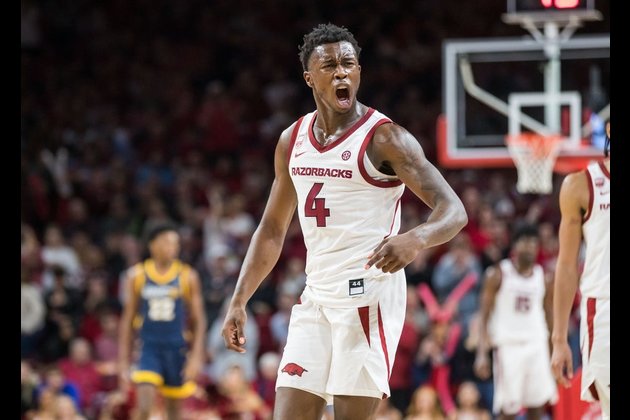 Despite adding a pair of wins to its ledger this week, No. 9 Arkansas suffered a harsh setback on Wednesday ...

No. 20 Iowa State looks to extend hot start at Iowa 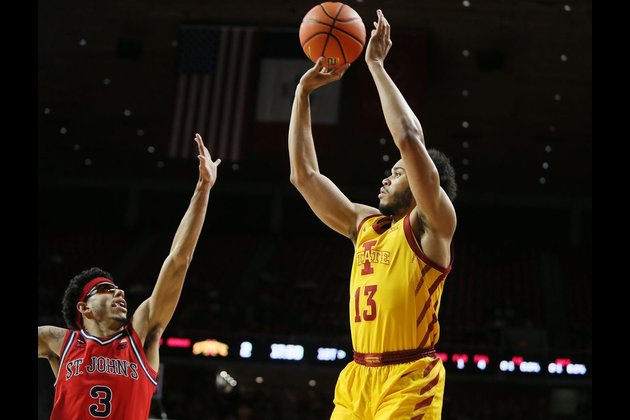 Iowa State's football team won its annual battle at Iowa back in September. On Thursday, the 20th-ranked Cyclones basketball team ... 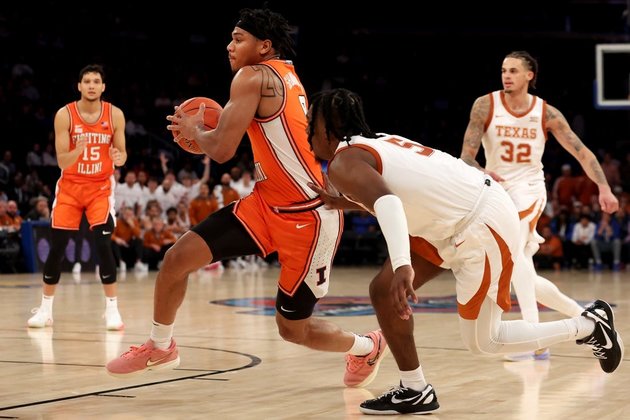 Terrence Shannon Jr. came alive in overtime, scoring 12 points after struggling in regulation, as No. 17 Illinois ruled the ... 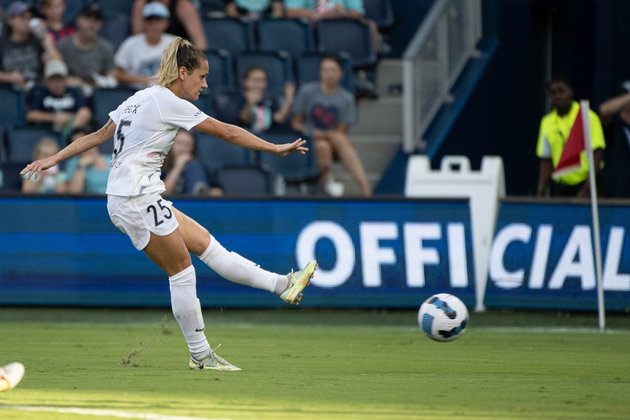 Veteran midfielder Meredith Speck re-signed with the North Carolina Courage, inking a two-year guaranteed contract through the 2024 season, the ...