Gradey Dick lifts No. 3 Kansas past NC State as Bill Self returns 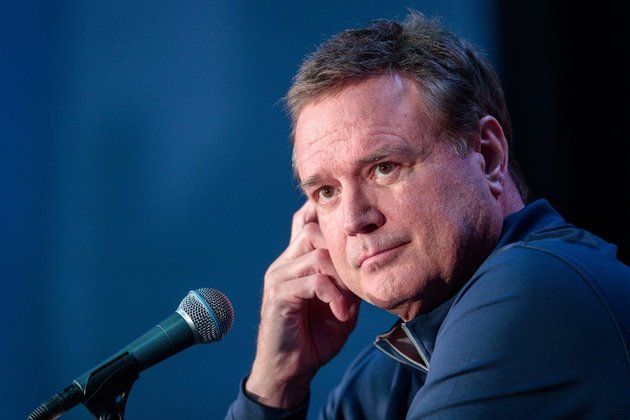 Gradey Dick scored 25 points as No. 3 Kansas marked the return of Bill Self with an 80-74 victory against North Carolina State on Wednesday afternoon in the opening round of the Battle 4 Atlantis in Paradise Island, Bahamas.

The Jayhawks had trouble shaking free from the Wolfpack. The margin was as close as three points with less than 3 1/2 minutes play.

Kansas (5-0) will take on Wisconsin in a Thursday semifinal after the Badgers beat Dayton 43-42. North Carolina State (4-1) will meet the Flyers in the consolation bracket.

Self was assessed a four-game suspension from the university stemming from an NCAA investigation in 2017. Assistant coach Kurtis Townsend also received a four-game ban and returned to the bench on Wednesday.

Casey Morsell scored 21 points, Terquavion Smith had 19 and Jarkel Joiner contributed 17 for the Wolfpack, who had yet to leave home in four victories to begin their season.

North Carolina State hung around by making 18 of 22 free throws.

Morsell scored the first eight points of the second half in less than two minutes as the Wolfpack tied the score at 39-39.

The Jayhawks recovered to go up by nine, but that didn't last long as it was even at 61-61 with less than eight minutes to play.

Dick had 18 first-half points, sinking six of nine attempts from 3-point range. The Jayhawks scored the last six points of the half, capped by a 3-pointer from Dick.

Kansas shot 64.3 percent from 3-point range and 43.8 percent overall in the opening half.

LONDON, England: While a new conflict with airports erupted this week over rising air fares and ground charges, still, international ...

NEW YORK, New York - U.S. stocks made tepid rises on Friday before succumbing to a wave of selling late ...

After decades of development, humanoid robots ready to be rolled out

MONTREAL, Canada: Data released this week showed that Canada's exports rose in October, mainly driven by pharmaceutical products and the ...

LONDON, England: As the governments of major economies are funding the development of green fuels to decarbonize, BP chief executive ...

NEW YORK, New York - U.S. stocks were bought up on Thursday, with all the major indices finishing with appreciable ...

WASHINGTON D.C.: The White House said the administration of President Joe Biden is considering a proposal from Republican leader Kevin ... 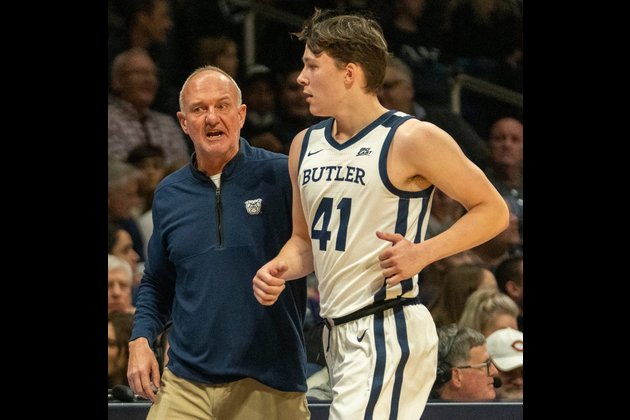 Butler will get a final tune-up before a rugged start to Big East play when the Bulldogs visit winless Cal ... 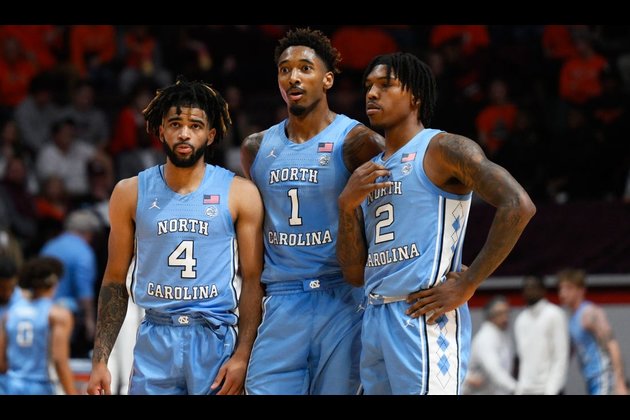 North Carolina aims to end a four-game losing streak Saturday when it hosts Georgia Tech in an Atlantic Coast Conference ... 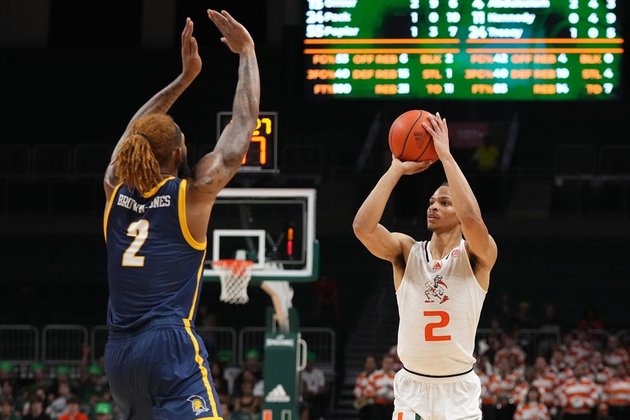 Miami, undefeated at home this season, is expected to get a tough test on Saturday afternoon from Atlantic Coast Conference ... 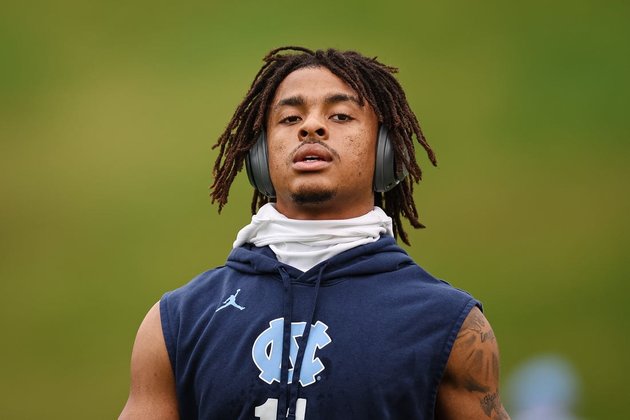